In 2014 the New Zealand Marine Research Foundation commissioned research to generate statistically valid estimates of the economics related to recreational fishing, including expenditures, jobs, tax revenues, income and other economic contributions. Research results have been collated in a report: Recreational Fishing in New Zealand. A Billion Dollar Industry. March 2016.

New Zealand residents and international visitors spend a billion dollars per annum fishing in the sea around New Zealand. This spending stimulates around 1.7 billion dollars in annual economic activity, supporting over 8,100 jobs and contributing at least $638 million in GDP to the New Zealand economy.

Recreational fishers are making a significant contribution to the national economy, and this spending is enhancing the wellbeing of all New Zealanders.

Until now the thousands of businesses that serve recreational fishing interests from north to south had not been considered an industry in its own right. This research confirms there is substantial economic activity associated with recreational fishing. It also presents a strong basis to support policy changes that enable restoration of inshore fisheries and diversity in the marine environment. 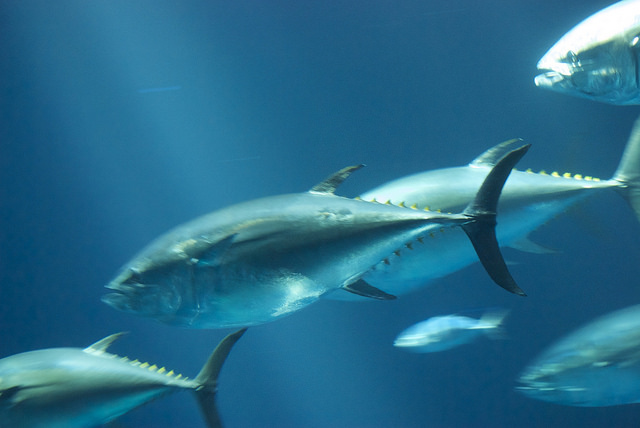 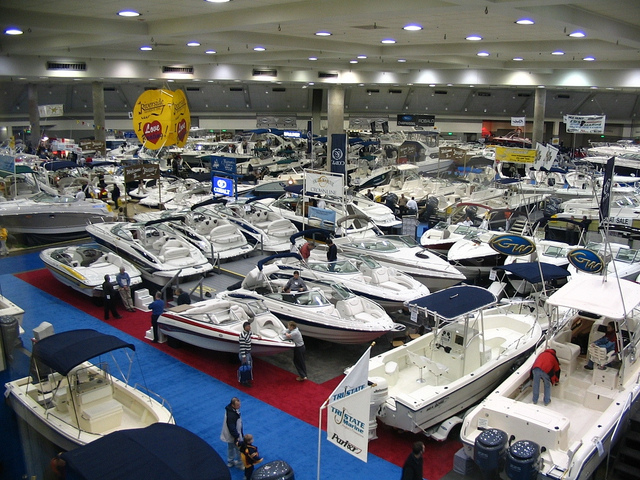 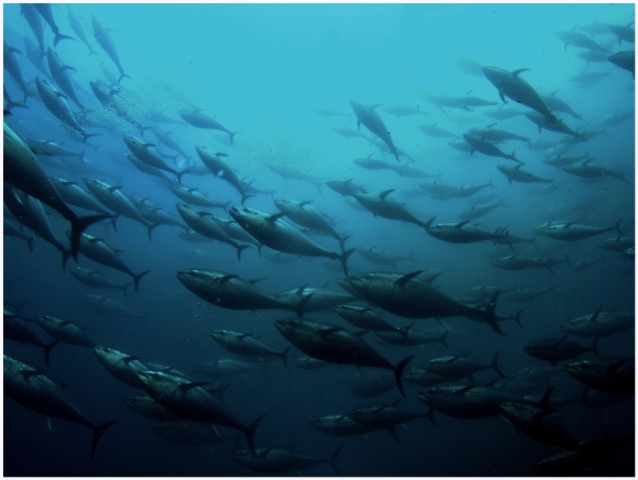